Almost 4 million Australians, or more than 23 percent of the population, speak a language other than English at home. Without quality translation and interpreting services, many of these people would not be able to do the things most of us take for granted, such as seeing a doctor, accessing government services, or simply going to the bank.

Many people have an idealized image of translators (who deal with written words) and interpreters (who work with spoken or signed languages). The popular image of an interpreter is of someone in a booth at the United Nations or at a global summit or conference.

Similarly, the idealized image of a translator is of the literary translator, rendering great works of literature from one language into another. However, much of the work in Australia consists of the translation of marketing communications, government documents or official documents, such as birth or marriage certificates or documents proving identity.

There are currently more than 40,000 accredited translators and interpreters in Australia, with accreditations spanning 117 languages, though not all those accredited work in the profession.

NAATI is a company that is jointly owned by the nine governments of Australia. The administration of the company is represented by a Board of Directors appointed by the owners.

We have been a well-recognized and certified translation office in Auckland for years and we know how to stand out from the crowd. We offer best low fixed prices and no extra charges or hidden fees. Once you fill the Translation Request form on our website, you will get the price in seconds.

Once your translation order is placed successfully, your files will be sent to all our translation offices to be picked by competent translators. And to make it faster, we accept payments in many ways including: credit card and PayPal. That will make us able to finish translating your files as fast as possible and deliver your translation sharp on the promised time to your doorstep or email. 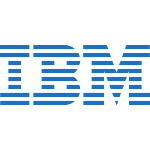 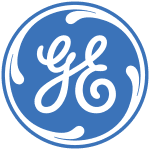 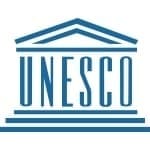 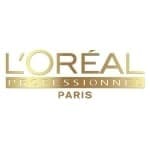