Today, we want to talk about translation techniques that are well-known though they can make the translation process more sophisticated and even more efficacious.

Let’s admit it is a very disputable question. On one hand, there have been thousands of scholars who have an incredible experience, hundreds of approaches, a dozen of techniques for efficient translation. On the other hand, all these methods and techniques got adjusted to the recent demands of society and gained a high level of professionalism.

In general, the purpose of translation is to reproduce various kinds of texts—including religious, literary, scientific, and philosophical texts—in another language and thus making them available to wider readers.

Technical procedures included into the process of translation:

analysis of the source and target languages;

Organizational procedures are the following:

What is the difference between a translation method and a technique?

It’s very simple: a method is applied to the entire text to be translated, while the technique may vary within the same text according to each case and depending on the specific verbal elements to be translated.

Borrowing is the taking of words directly from one language into another without translation. Many English words are “borrowed” into other languages; English also borrows numerous words from other languages;

A calque or loan translation is a phrase borrowed from another language and translated literally word-for-word. You often see them in specialized or internationalized fields such as quality assurance. Some calques can become widely accepted in the target language. The meaning other calques can be rather obscure for most people, especially when they relate to specific vocations or subjects such as science and law. An unsuccessful calque can be extremely unnatural and can cause unwanted humor, often interpreted as indicating the lack of expertise of the translator in the target language. When a translator uses a calque, he or she is creating or using a neologism in the target language by adopting the structure of the source language.

This means a word-for-word translation, achieving a text in the target language which is as correct as it is idiomatic. A literal translation can only be applied to languages which are extremely close in cultural terms. It is acceptable only if the translated text retains the same syntax, the same meaning and the same style as the original text. 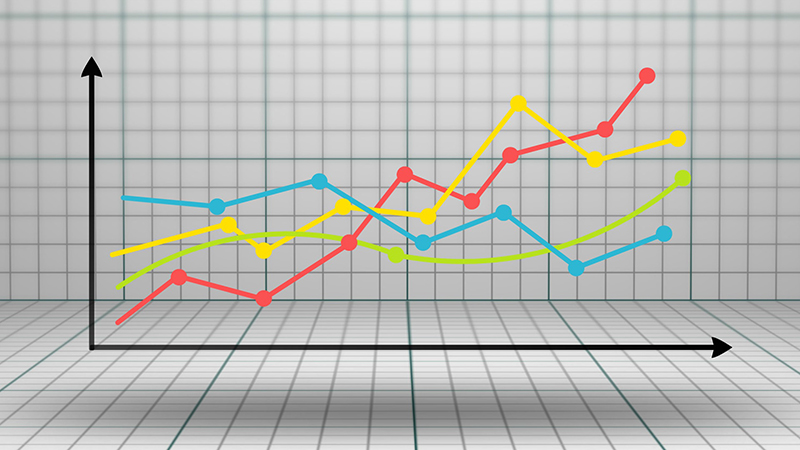 Oblique translation techniques are used when the structural or conceptual elements of the source language cannot be directly translated without altering the meaning or upsetting the grammatical and stylistic elements of the target language.

This is the process where parts of speech change their sequence when they are translated. It is in a sense a shift of word class. This technique introduces a change in grammatical structure. Grammatical structures are often different in different languages. Transposition involves moving from one grammatical category to another without altering the meaning of the text. This requires that the translator knows that it is possible to replace a word category in the target language without altering the meaning of the source text.

Modulation is about changing the form of the text by introducing a semantic change or perspective. Modulation consists of using a phrase that is different in the source and target languages to convey the same idea. It changes the semantics and shifts the point of view of the source language. Through modulation, the translator generates a change in the point of view of the message without altering meaning and without generating a sense of awkwardness in the reader of the target text. It is often used in the same language.

Here you have to express something in a completely different way, for example when translating idioms or advertising slogans. The process is creative, but not always easy. This is a translation procedure which uses a completely different expression to transmit the same reality. Through this technique, names of institutions, interjections, idioms or proverbs can be translated.

Adaptation, also called cultural substitution or cultural equivalent, is a cultural element which replaces the original text with one that is better suited to the culture of the target language. This achieves a more familiar and comprehensive text. Adaptation occurs when something specific to one language culture is expressed in a totally different way that is familiar or appropriate to another language culture. It is a shift in cultural environment. It involves changing the cultural reference when a situation in the source culture does not exist in the target culture.

Since 1950s, several authors, specializing on translations have established other methods of translation, such as explicitation (introducing specific details in the text of the target language), collocation (using a sequence of words that usually go together in the target language) and compensation (where an allusion or reference does not appear in one part of the text as in the source version, but later in the target text).

In general terms, compensation can be used when something cannot be translated, and the meaning that is lost is expressed somewhere else in the translated text. Peter Fawcett defines it as: “…making good in one part of the text something that could not be translated in another”.

Translation techniques are not good or bad in themselves, they are used functionally and dynamically in terms of: 
Segmentation in translation is the way toward separating a source text into more modest units for translation. These units are arranged by picking specific segmentation decisions that fill in as a base for making and editing translation recollections, as per a picked language pair. These standards comprise a progression in translation robotization as frameworks’ figure out how’ to remember them, and they are naturally applied during the translation work process.  END_OF_DOCUMENT_TOKEN_TO_BE_REPLACED 
Segmentation in translation is the way toward separating a source text into more modest units for translation. These units are arranged by picking specific segmentation rules that fill in as a base for making and altering translation memory, as per a picked language pair. These rules comprise a headway in translation robotization as frameworks’ figure out how’ to remember them, and they are naturally applied during the translation work process.  END_OF_DOCUMENT_TOKEN_TO_BE_REPLACED

There are a lot of languages that people speak around the globe, and you might know a few or only one of them. However, what if you know that you can understand them all with an automatic translation system? Well, it must be like a treat for many of us. It is the base behind the invention of translation management systems.  END_OF_DOCUMENT_TOKEN_TO_BE_REPLACED

With regards to translation work, there are many tools for interpreters to browse. The test isn’t the absence of software yet rather finding the best tool for our specific goals. Quite recently, we gathered top-notch of the best free tools for freelance interpreters; today, my focus is on translation quality and productivity.  END_OF_DOCUMENT_TOKEN_TO_BE_REPLACED


CRM is an integral asset for small and huge organizations, including translation offices. CRM boosting highlights for translation organizations have positively affected customer relationships, comprehension of customer needs, and expansions in sales. CRM, which represents Customer Relationship Management, is a technique, a bunch of tools and cycles that expect to help your business. It assumes a significant part in setting up long haul relationships with customers to build sales. CRM frameworks offer a bunch of highlights that take into consideration the review of customer data, the management of assignments, the capacity of translated archives, the setting up of missions, and the sending of focused messages. END_OF_DOCUMENT_TOKEN_TO_BE_REPLACED